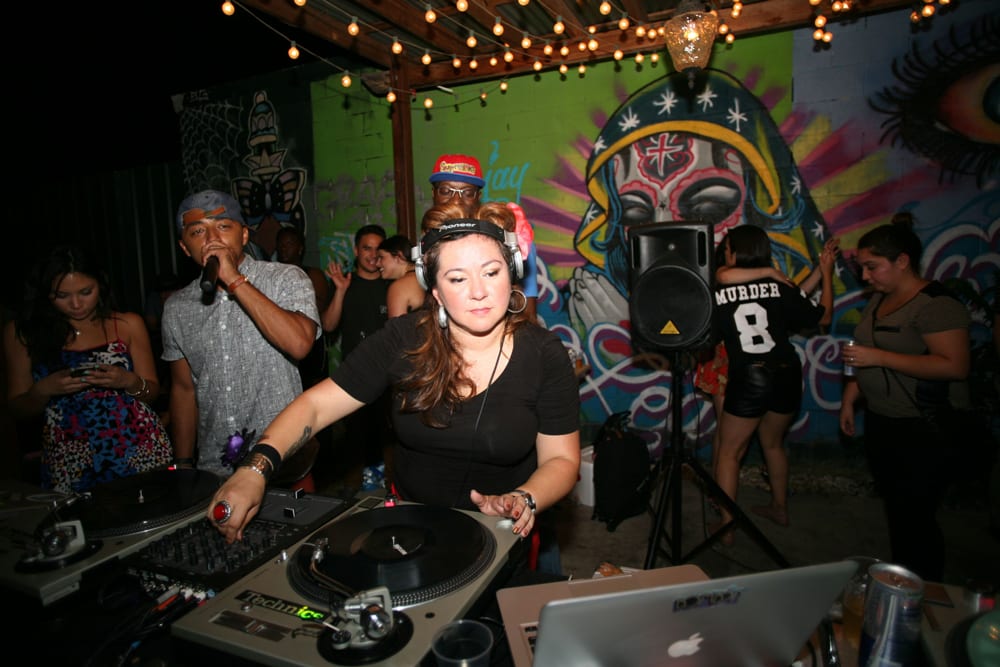 Among the handful of DJs that have driven Houston’s nightlife scene since its first beat, there’s no one else quite like DJ Gracie Chavez. For over a decade, Gracie has kept pushing the crossover of music genres, playing a spectrum of music and winning folks over. Her sharp skills and taste-making selections have earned her Houston’s Best DJ (2016) title, and made her the top choice for events all over Texas.