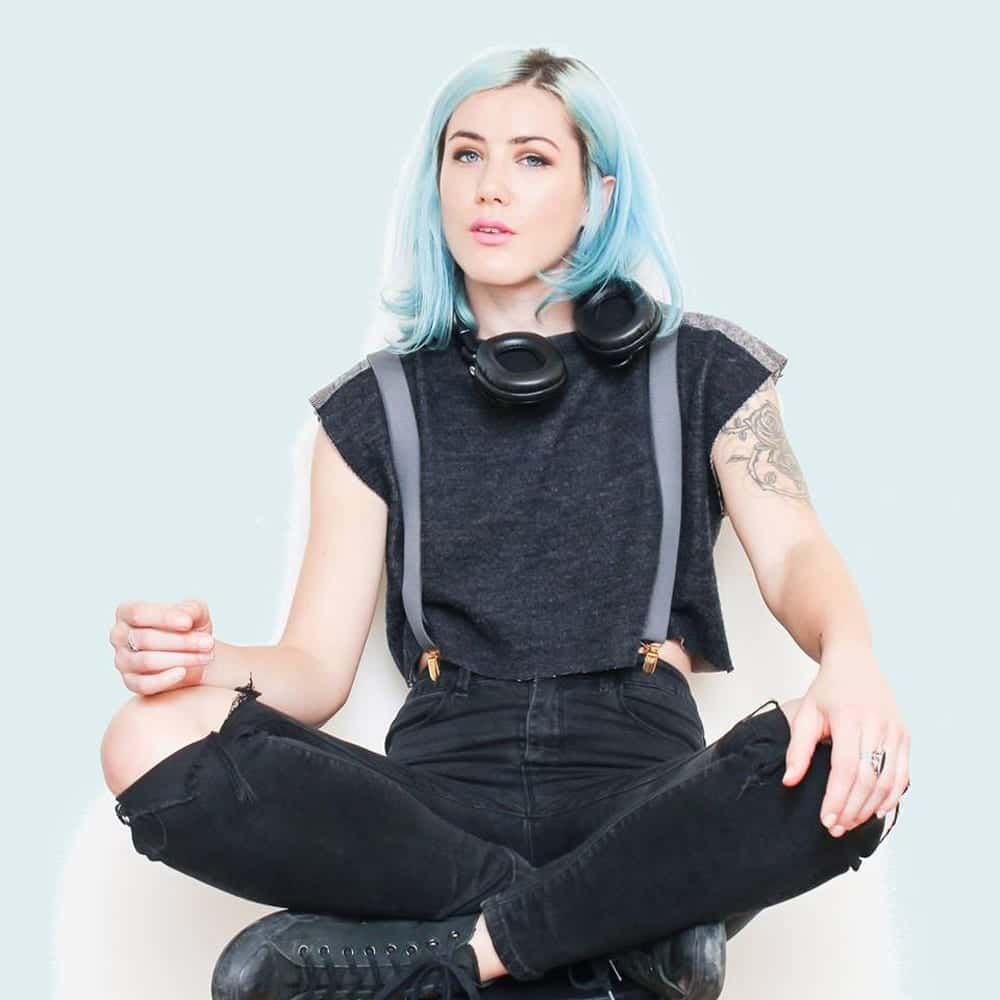 Bree Rose began her DJ career in 2011 as part of the duo FAUX NOIR and held years-long residencies at some of the rowdiest parties in Milwaukee. Going solo, she found a following in the underground dance scene and being a part of the now-legendary night Von Deepa.

Relocating to Austin in late-2014 as Breezah, she plays parties with her collective and also works as a mobile DJ. Breezah has played over 1,000 gigs and has a passion for house music, supporting other female djs, and studying music production. She’s had the pleasure of opening for such acts as Dillon Francis, Morgan Page and J. Phlip.