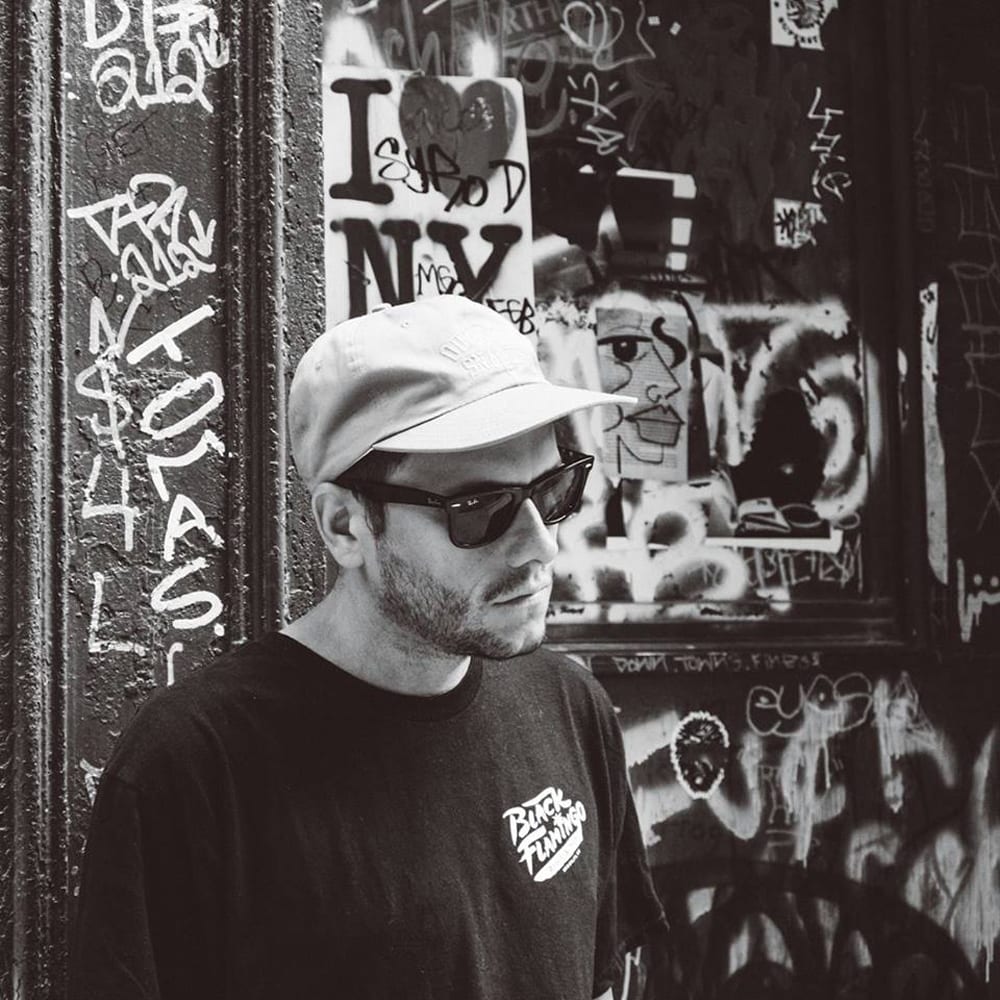 New York’s house and disco evangelist Eli Escobar has been a familiar face on the city’s scene for the last two decades. Whether tearing it up at clubs across the capital (and beyond) or throwing down super-charged disco bombs on labels like Nervous, Strictly Rhythm, & Classic, Escobar rarely steps out of his four-four beat.

As one third of the Tiki Disco parties in Bushwick, as well as running his own Night People label, Escobar has been putting his own twist on the city’s house and disco soundtrack, joining the dots between yesterday’s golden era classics and today’s club anthems.